Delivery times are taking a little longer than usual so please do allow extra time for your order to arrive.

Beautiful romances and relationships from the NPG collection 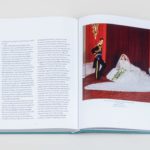 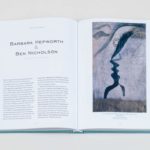 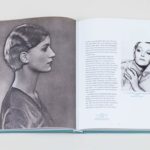 Love Stories is brought to life through the perspective of various authors, using material from the sitter’s own letters, diaries and poetry, while highlighting their connection and influence on some of the greatest masterpieces of art.

The stories cover a variety of topics including: the role of the muse, featuring stories such as George Romney, Lady Emma Hamilton and Nelson,and the Bloomsbury group; scandal and tragedy, exploring the relationships of Oscar Wilde and Lord Alfred Douglas, Edward VIII and Wallis Simpson,and John Lennon and Yoko Ono; literary love, highlighting the tales of Mary and Percy Shelley,and Sylvia Plath and Ted Hughes; a shared studio, featuring the stories of artists Lee Miller and Man Ray,and Barbara Hepworth and Ben Nicholson; and love and the lens, which explores the stories of Laurence Olivier and Vivien Leigh, and Mick and Bianca Jagger.